God on a Mountain 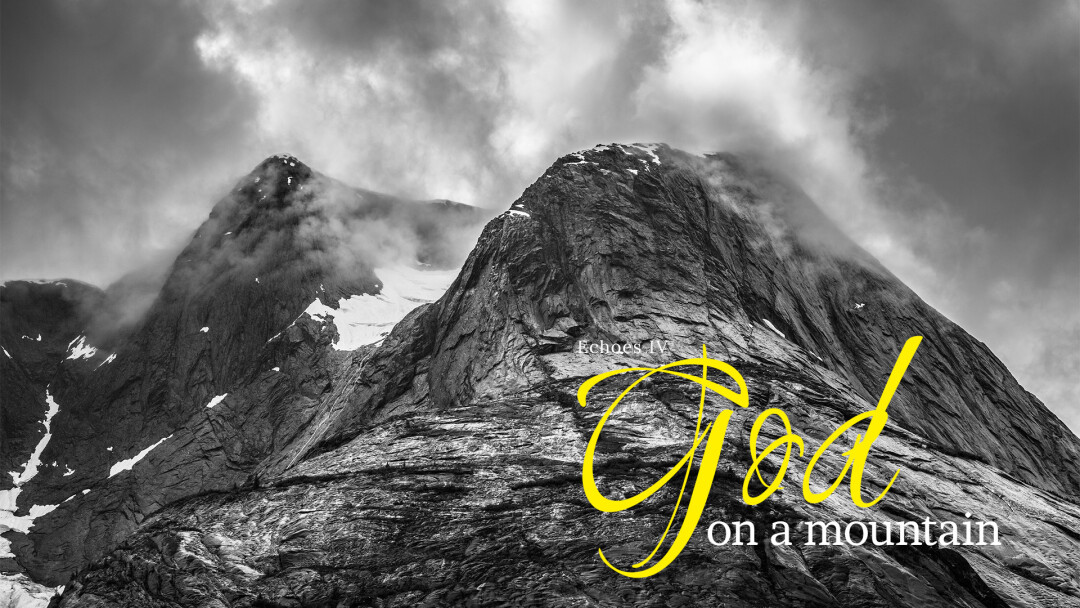 Above my desk at home is an icon that my friend Cory gave me as a, "Thank you" for officiating his wedding. It depicts one of the strangest events in Jesus's life; "The Transfiguration." In the past, this event was seen as central to understanding the person and work of Jesus. To this day, many traditional churches celebrate, "Transfiguration Sunday" as a holiday every year. However, taken on face value, it's a fairly bizarre occurrence.

Luke 9 tells us that Jesus brought Peter and John up to a mountaintop to pray. Suddenly, Jesus was no longer alone. On either side of him were Moses and Elijah. As Peter fumbles for words, a cloud descends and echoes what was spoken at Jesus's baptism, "This is my son, my chosen one, listen to Him!" And with that, the whole event was over just as quickly as it began. Elijah, Moses, the cloud, the voice, everything has vanished, and the disciples (as well as most of us reading) are left with a whole host of questions.

If you've been keeping up with the "ECHO's" blog series then, it shouldn't surprise you that we will find the answer in the Old Testament. As it happens, this scene of Jesus's life is packed full of echoes, and the first big clue here is the location. If you were to listen to a whole host blues songs, you might notice that there's a lot of talk about "going down to the crossroads." This reference points to an old story about the famous blues pioneer Robert Johnson. As the tale unfolds, Johnson met the devil at the crossroads around midnight and sold his soul in exchange for fame and fortune. While it is most likely an urban legend, it stuck, and the crossroads became a metaphor for a place that someone goes to encounter the supernatural.

Similarly, mountains work this way in the mind of the people of Israel, except that instead of encountering the demonic at a crossroads, many central figures in Israel's history had encountered the living God atop a mountain. Two characters, in particular, had such encounters: Moses and Elijah. Moses's encounter is the more famous of the two, after escaping Egypt, he ascended Mount Sinai to meet with God and receive the Ten Commandments. Later on in Exodus, he makes a request, "Lord show me your glory." But things are different for Moses than they were in Eden when God walked with Adam; because of sin, the presence of God is withheld as judgment, so God tells Moses, "You cannot see my face, for man shall not see me and live." Elijah is well aware of this when he flees to Mount Horeb in 1 Kings 19. As steps out of the cave he has been hiding with to speak with God, he wraps his face in a garment so that he won't die. Both men are aware of what sin has done, therefore, on the mountain, in the presence of God, they are reminded that human beings who bear God's image can no longer see the face of their maker and live.

But all of that changes on the day of the transfiguration. When the word made flesh brings his two disciples up a mountain once more. There's no way of really knowing how it happened, the Bible doesn't explain that to us, but suddenly Moses and Elijah are there. No doubt, they know what's happening. As Jesus is, "Transfigured" before them, Moses and Elijah speak with Jesus about what is to come. They speak face to face, not hiding in the cleft of the rock, or with a cloak wrapped around their eyes. Moses and Elijah, at long last, behold the glory of God and live, and they do so as they look into the face of Jesus Christ. Above my desk hangs a picture of this event as a constant reminder that Jesus's words are true, "If you have seen me, you have seen the father." As a way of keeping in front of me the truth of what John says in his gospel, "No one has ever seen God, the only God who is at the father's side, He has made him known." 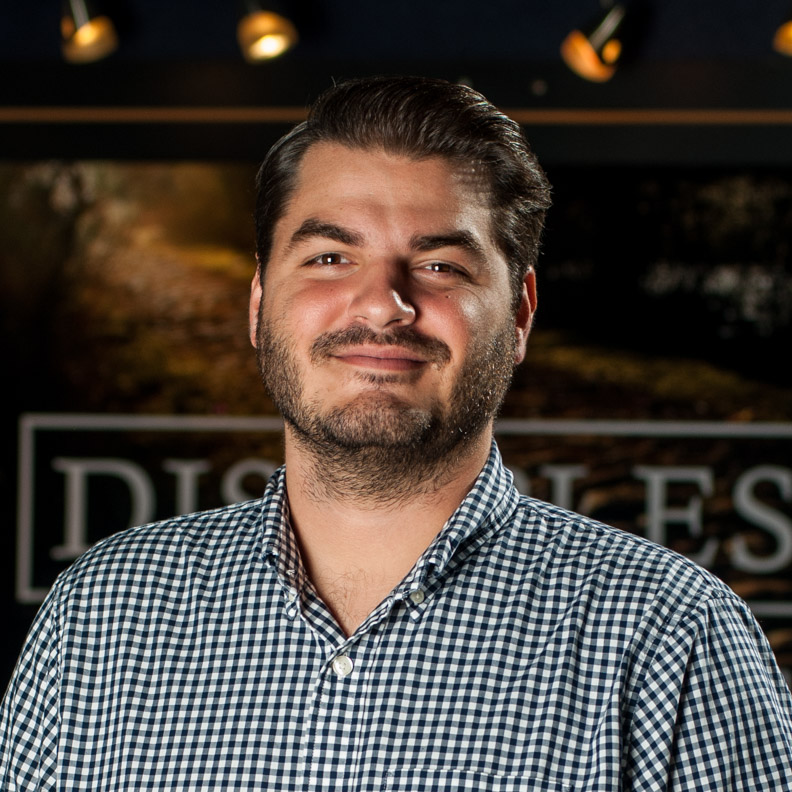