The Gospel In Your Living Room 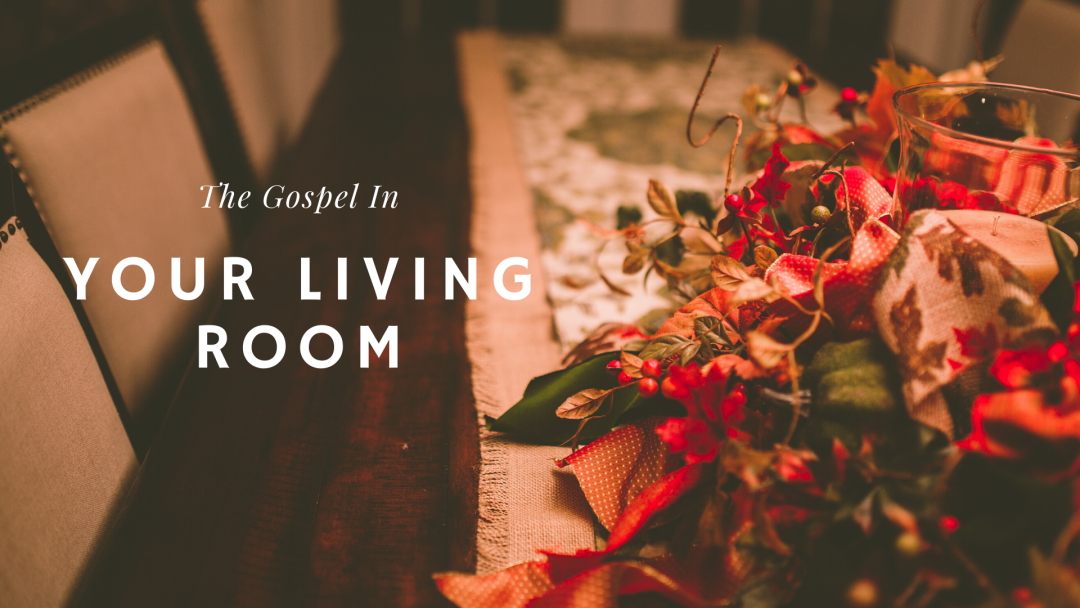 As children, my cousin and I would play a wide variety of games. Some days those games would consume every hour of daylight that we had until we were forced to shower and go to bed. Other days were spent in the backyard where we would try to build bamboo tents, dig “holes to China”, and lay on the trampoline after consuming not-quite-ripe Florida oranges. However, the majority of games that my cousin and I would play involved make-believe. In fact, the bulk of my earliest memories with my younger cousin consisted of playing house, and playing restaurant. My cousin (who is a year and a half younger than me) always eagerly volunteered to be the “mom”, the “maid”, the “chef”, the “tea-party hostess”, or any other fictitious role that involved hospitality. I was never any of those things because I never wanted to be.

Throughout my adolescent years, my parents would host holiday gatherings at our house. I would spend the day dreading all of the chores and preparation that had to take place to ensure a successful event. I longed for the holidays and parties to be moved elsewhere. To me, everyone felt so wanted in our home that they would stay for hours, or even what seemed to be days. When I was seventeen, due to unforeseen circumstances, the large parties at my home did stop. Rather than gatherings taking place at a different home, the holidays were no longer celebrated with the grandeur that they once were. Christmas celebrations that were once spent around the tree in prayer were barren, and the sound of my extended family's voices singing Don Francisco’s, “He’s Alive” on Resurrection Sunday faded. While I never dreamed of being a homemaker and hostess extraordinaire, I was disturbed that home as I knew it ceased to exist.

The internal fault line was expanding between who I felt that I was, and who I knew God wanted me to be. At 17, the child in the backyard eating oranges was gone. As I began college that fall at a Christian university, I was forced to face my view of marriage, family, and a home head-on. I did not want to be a wife, I had no desire to be a mom, and I certainly did not want to be a friendly neighbor or host. However, God’s relentless pursuit of me drew me back to Him while I was at that university.

At the age of 19, I met a man who God used to further challenge my views of marriage, home and family; because we fell in love. At the age of 22, I became both a wife and a homeowner. Two responsibilities that the Lord has used in extreme ways to mold my heart since. This spring, a friend had mentioned a book to me titled: The Gospel Comes with a House Key by Rosaria Butterfield. This book challenged my views on hospitality. True hospitality is radically ordinary. Meaning that it is much more than Pinterest-perfect Christmas decor, or even a clean living room. In the book, Rosaria tells of an encounter with a Christian couple that God used to lead her to Christ after years of devout atheism. You’d imagine this life-changing encounter happened within the church, a retreat, or even a Facebook debate. Surprisingly enough, it was none of those options. Her journey with Christ began in the home of a couple of Christian strangers who invited her for a meal. There are many ways that we can be hospitable, and the Bible clearly illustrates how. We can feed the hungry, welcome the stranger, clothe the naked, visit the sick, and the prisoner (Matthew 25: 35-40). We can defend the cause of the fatherless and the widow, love the foreigner that resides among us by giving them food and clothing (Deuteronomy 10:18). Jesus’ ministry was centered on loving those who society deemed unlovable while maintaining His integrity and rebuking sin. Hospitality ultimately is being the hands and feet of Jesus in our offices, apartments, dorm rooms, homes, and churches. Radically ordinary hospitality does not take money, an extraverted personality, or a big house. We simply need to welcome people in, while others say to keep them out. While I am still no expert at being hospitable, over the years God has truly revealed the importance of opening my home like my parents did so many times in my childhood.

This holiday season let’s craft our homes to be places of safety and refuge in a world where sin runs rampant, let’s have homes where we can always add an extra chair to the table, and most importantly let’s be a beacon of light in our communities. 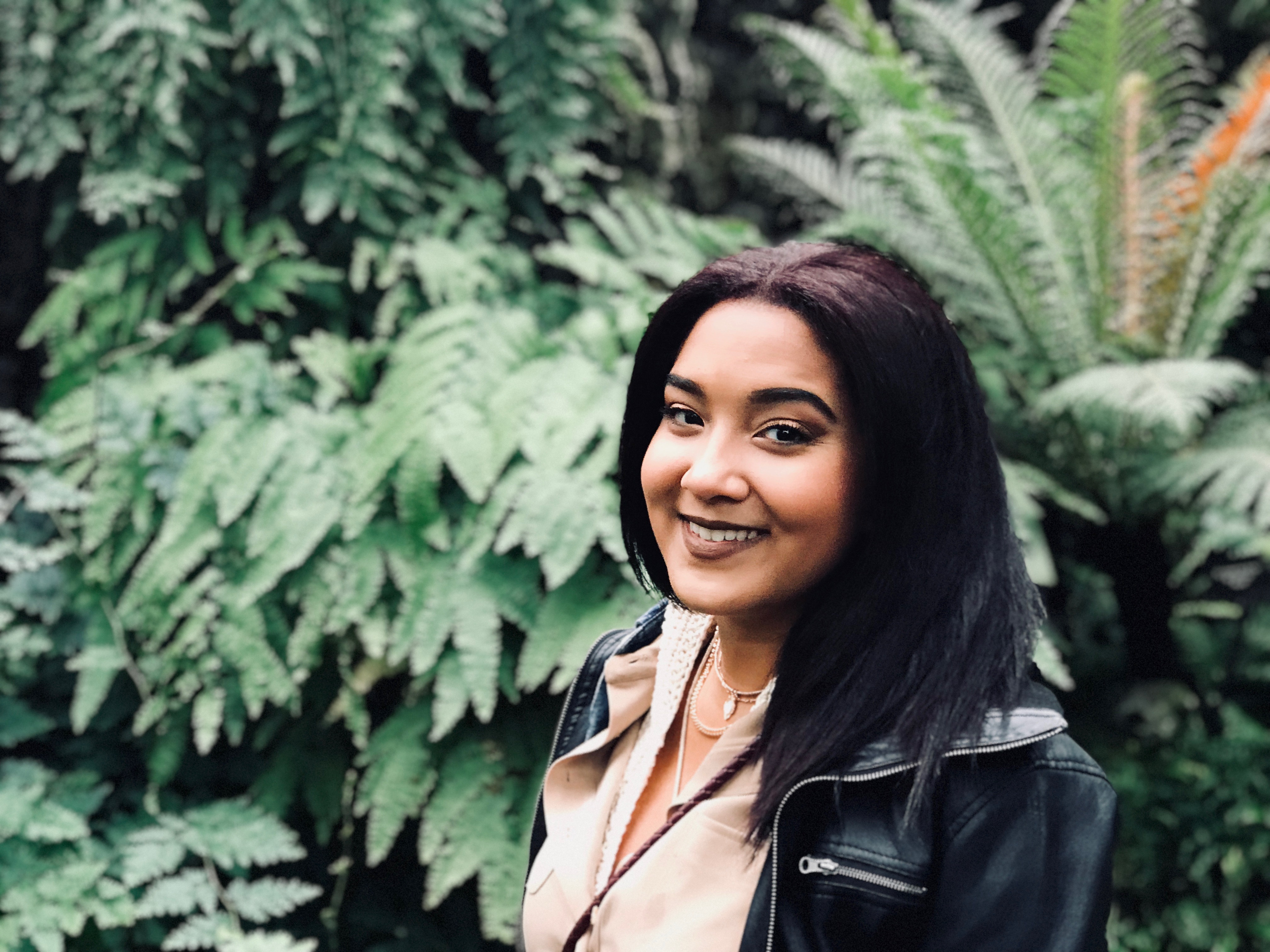 Rhiannon was born and raised in Tampa, Florida where she began attending Bay Life Church in 1999. She met her Husband Elijah while attending college in Lakeland, Florida. She works as a youth financial educator, and is pursuing her Master’s degree in Human Services Administration. In her free time she loves to travel, discover local restaurants, and talk about her cat, Shadow.